Here you will find a wealth of information about the Village for both residents and visitors. The Village is located to the east of Richmond, attractively placed, as the name implies, along the northern bank of the River Swale, reputedly the fastest flowing river in the country.

The village is named in the ‘Domesday Book’ and the name is believed to be derived from ‘broom’ (the Shrub) and ‘tun’ an old English word for farmstead or village. The old Village is medieval, a wide street with rows of houses either side, originally of timber and thatch, but from the 17th Century constructed of stone and river cobbles.

Entry in the Doomsday Book reads (Translated from the abbreviated Latin):

"In Brompton-on-Swale are 6 carucates to the geld and there could be 10 ploughs. Thor had I manor there. Now Enisant has 2 ploughs there and 14 villans and 2 bordars with 5 ploughs and 1 mill, there are 8 acres of meadow. The whole is 1 league long and 1 broad. TRE worth 40s; now 32s"

The Domesday Book was commissioned by William the Conqueror in December 1085. The first draft was completed in August 1086 and contained records for 13,418 settlements in the English counties south of the rivers Ribble and Tees, which was then the border with Scotland. 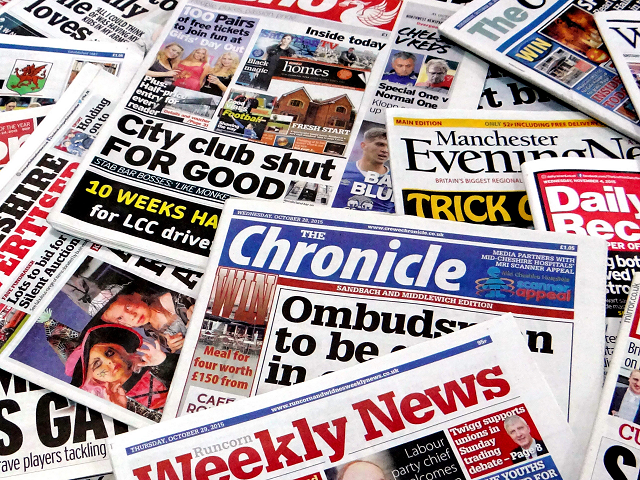 If you have any news or any forthcoming events you wish to publicise on this Website please contact the Parish Clerk, by email here: Send Email . We aim to reply within 48 hours.

Here you will find information regarding local projects both past and present, together with any published reports or relevant contact details regarding each separate undertaking. 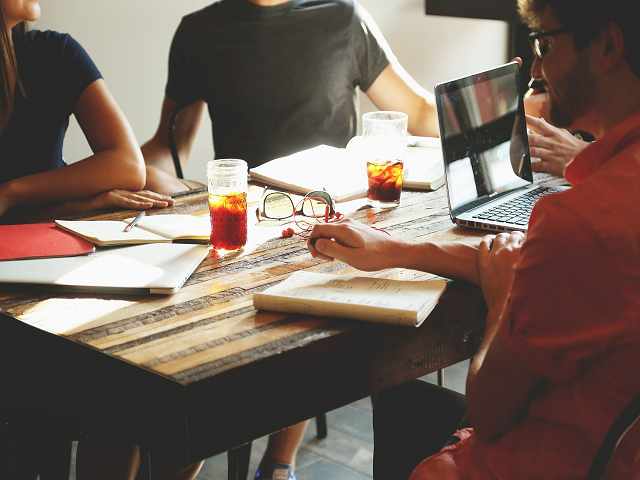 If you wish to publicise any upcoming events or information about your Club on this Website contact the Parish Clerk by email here: Send Email . We aim to reply within 48 hours. 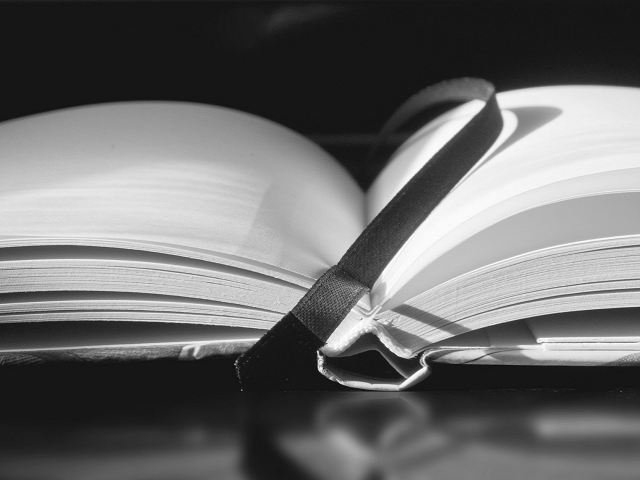 Here you will find, in no particular order, a list of names, addresses and contact details of relevance within Brompton on Swale as well as useful emergency numbers to assist you. 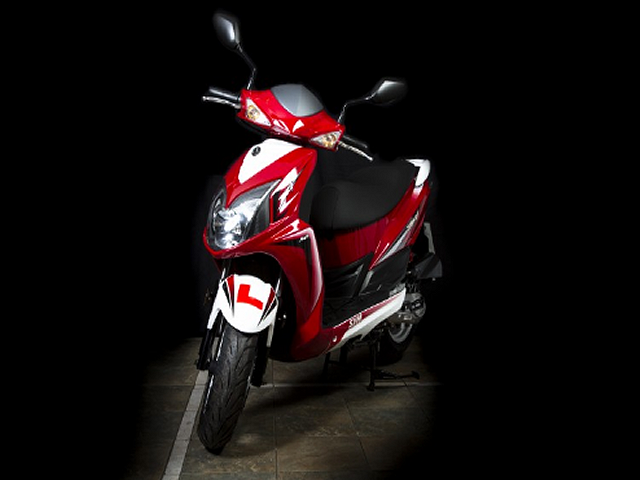 Visit the Website of Wheels to Work where you will find help to overcome transport difficulties that may be stopping you getting to work, training or college. You can apply online. 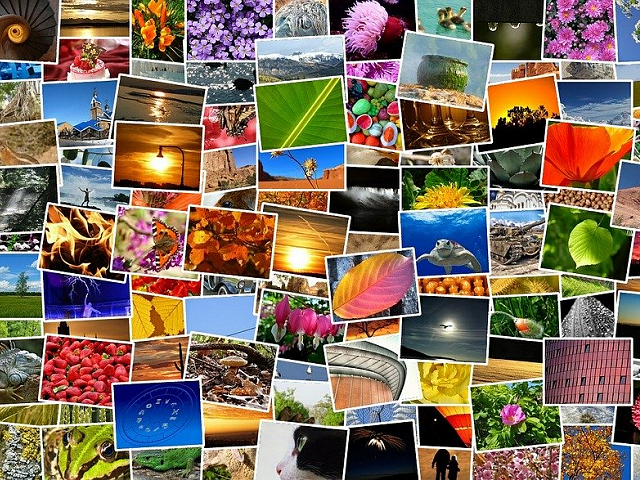 Here you will find a general collection of photographs taken at various times and depicting various places and events around and about Brompton on Swale. We thank all contributors. 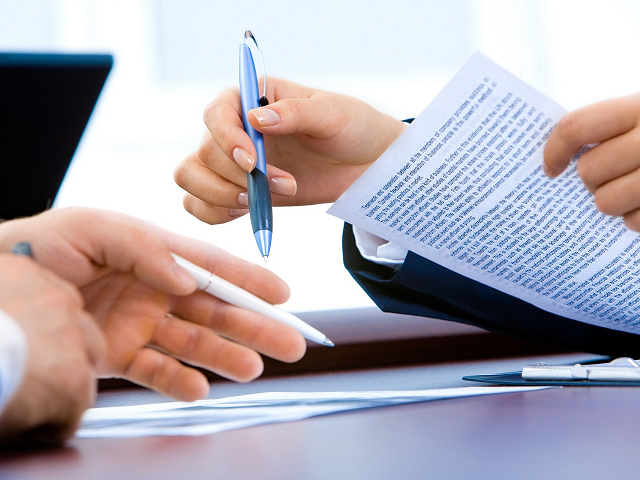 The Brompton-on-Swale Parish Council has 8 members elected every four years. It meets approximately eight times per year and, as always, everyone is welcome to attend ... 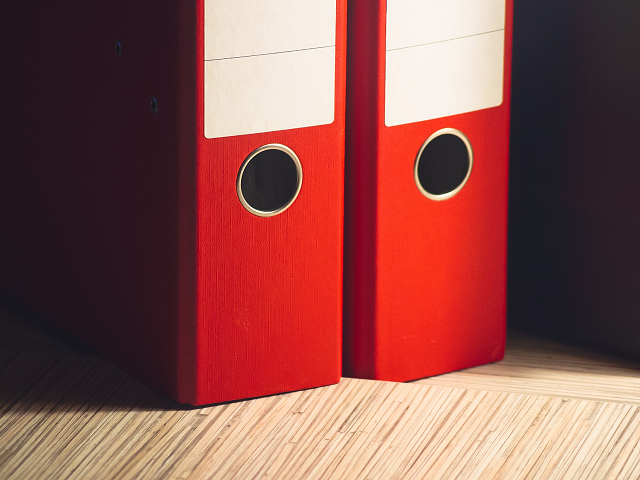 The Government has introduced a Code of Practice for local councils and smaller authorities, with a turnover not exceeding £25,000. Brompton-on-Swale Parish Council .... 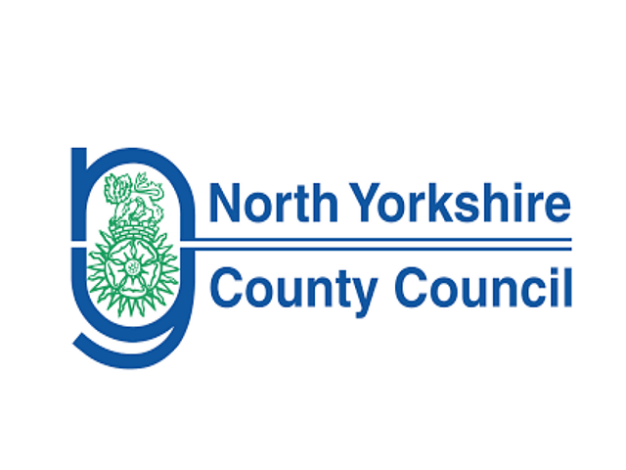 Within the Information and Documentation you will find articles specific to NYCC Highways such as current Bulletins and Road Traffic Surveys .... 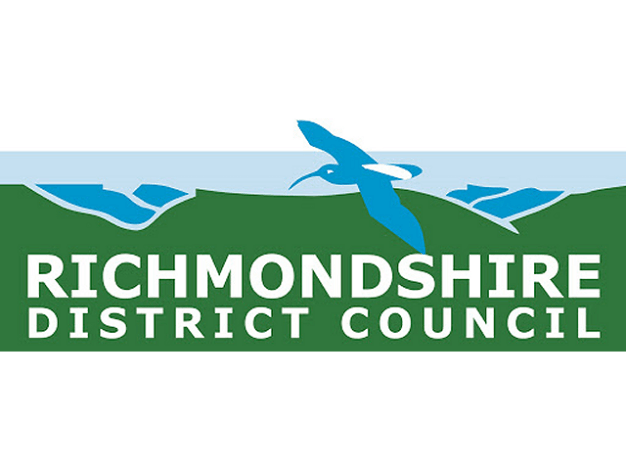 Within the Information and Documentation you will find articles specific to Richmondshire District Council such as recent news and updates.

Please respect the local community and other people using the outdoors. Remember your actions can affect people’s lives and livelihoods. Are you familiar with the Countryside Code?

How to create your own site - Try here